On March 27, 2015, United States astronaut Scott Kelly and Russian cosmonaut Mikhail Kornienko are scheduled to launch into Earth orbit and live for 1 year aboard the International Space Station. 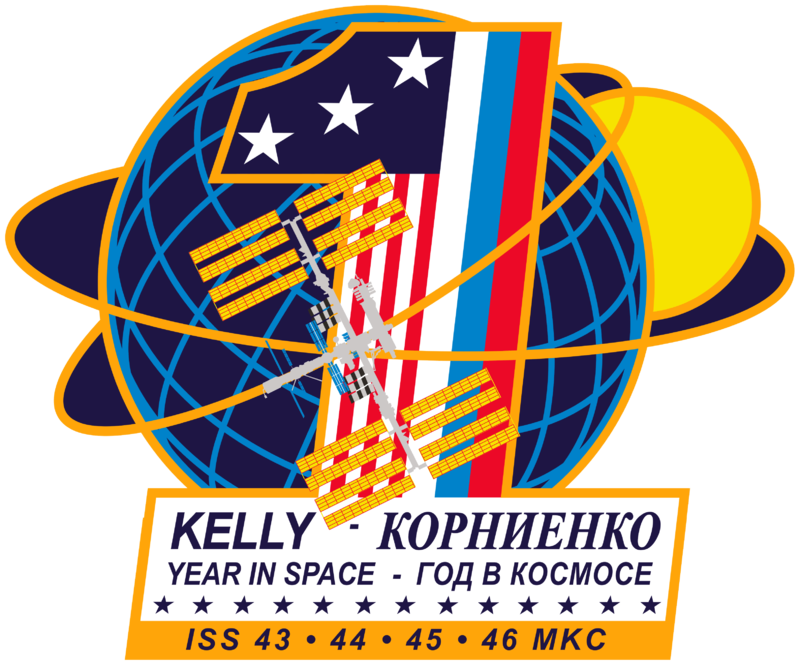 The year long mission is a milestone event for the United States space program. When completed, it will mark the longest any human being in the NASA program has spent in space. The mission has nearly 600 science experiments planned while Kelly and Kornienko remain in orbit, multiple reconfigurations of the station, and additional mission dockings and crew exchanges. Additionally, cosomonaut Gennady Padalka is commanding the Soyuz launch on March 27, and upon completion of ISS expeditions 43 and 44, he will have spent the most time in space of any human in history, so far.

Most notable of the year in space mission experiments will be the physiological monitoring of the health of Scott and Mikhail. The United States and Russia have established a partnership of knowledge sharing, as the Russians have had cosmonauts in orbit even longer than one year. The data the ISS 1 Year mission will provide is invaluable to future potential long term missions to Mars and other extended missions to space beyond our Earth and Moon. NASA scientists on Earth will also monitor Scott’s twin brother, astronaut Mark Kelly, throughout the ISS 1 Year flight. 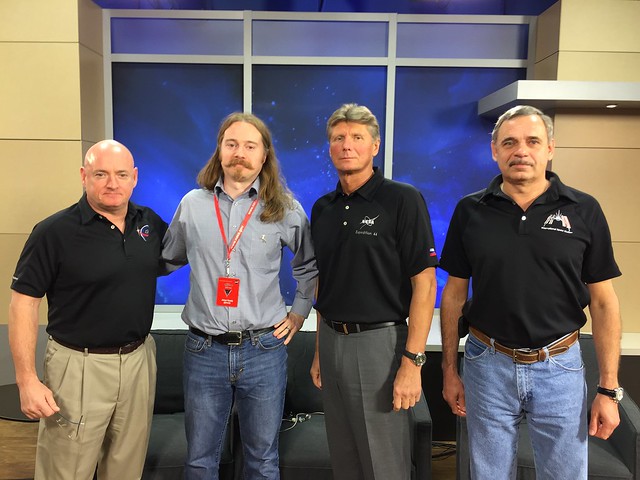 I was fortunate enought to visit Johnson Space Center in Houston on January 15, 2015 for a NASA Social event to meet with these astronauts, the science team, and supporting staff at the space center. I was honored to be selected as one of fifteen people (out of one hundred or so) to get an inside look at this upcoming mission.

I’m eager to watch in awe and support of these explorers as they launch from Baikonur Cosmodrome, Kazakhstan aboard the Soyuz bound for the International Space Station at 3:42 p.m. EDT, Friday, March 27 (March 28, Kazakh time).

The state of web performance and Internet advertising

Web performance and Internet advertising are at a critical cross road. I've worked across many teams and projects focused on the advancement of each of these, and they couldn't be more at odds. Continue reading